Manchester United star Ferdinand talked about the signing of the team when he was serving as a commentator for BT Sport. He said: "The fans know where Manchester United should be strengthened, but they have nowhere to go." 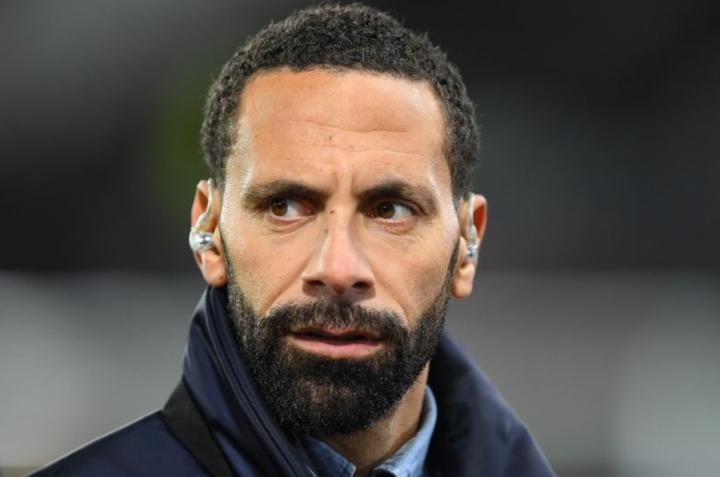 Ferdinand said: "He (Lampard) completed these tasks as soon as possible, got time on the training ground, he has the players he wants, and now he can start working."

"I don't want Manchester United to drag it to the end. They haven't finished their work. You may feel frustrated and you don't know how the season will develop after this transfer window."

"For the fans, the most frustrating thing is that all of us know very well who the team needs at the beginning of the window. We found that the left and right backs are positions that need to be reinforced, and then suddenly, The season has begun, and these players have not yet landed."

"The loss to the Crystal Palace at home will definitely inspire negative emotions around you. This may have never happened. If we bought two months ago, everyone would say,'Solskjaer did a good job. He took the team to the Champions League and he has now taken the team on this upward trajectory."

"Then two months passed. He didn't get these signings and he lost for the first time at home this season. This will really change the face of the club."