Juventus director Paratic talked about Dybala’s absence in an interview with the media. He said he was very happy to see the fans and Dybala is much better now. 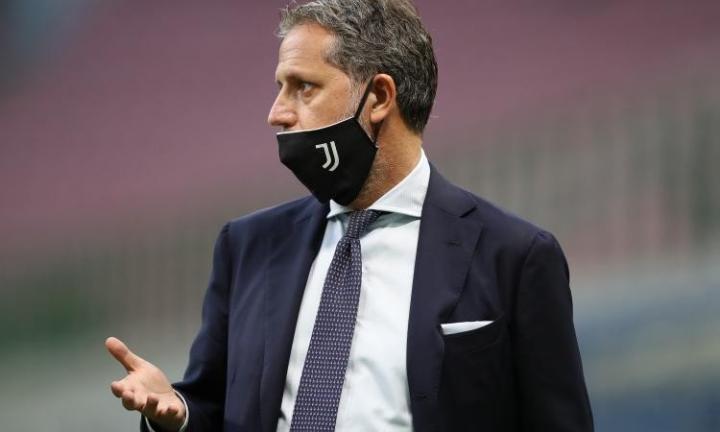 It is always a pleasant feeling to start the Champions League. We can see some fans again tonight. At this difficult time, everyone is happy.

He is much better. His injury made him absent for two months, and he started training with us on the offseason of the national team. During the rest of the national team, he received ten days of antibiotic treatment and was unable to train. He only came back on Thursday. His leg training is very little, but he can play.