In an interview with "SportWeek", the veteran goalkeeper Milant said that he never expected to become the main goalkeeper of Rome this season, even if he played a few games on behalf of the team, he did not think about it. 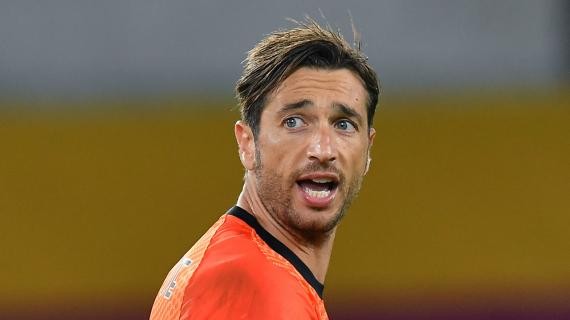 "I never thought that I would become the main goalkeeper of Rome at the beginning of the season. Even if I started a few games on behalf of Rome, I didn't think about it. From the time of Ranieri to the time of Fonseca, I thought so." Milant told the media reporter: "Effort and luck have made me who I am today, but the trap is already in front of my eyes."

"My experience tells me that I have to confirm myself every week. I can't live up to football, so I am immune to criticism from the outside world. This is the spirit I showed to Rome. I know that I am the second person in Rome. But I also know that I will work hard, because I will never meet the present, including my age."