According to the "Football Market" news, as an agreement has been reached with Gervinho, Inter Milan will pursue him again in January next year. 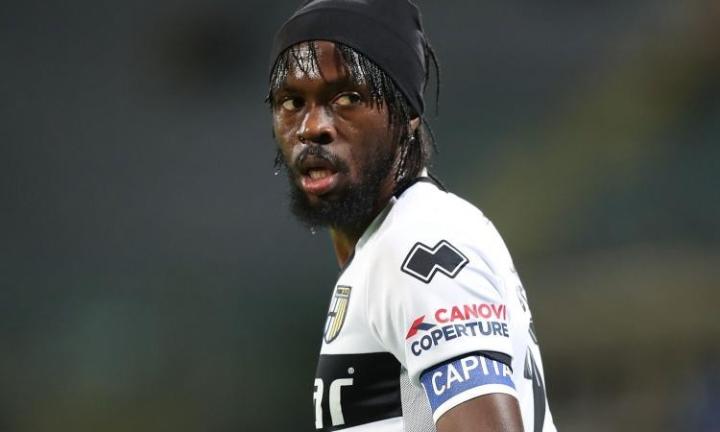 Parma player Gervinho almost joined Inter Milan in the summer window, but the deal was forced to fall because of the team's unsuccessful sales and the tight time.

Inter Milan has now begun to prepare for the signing of the Winter Window. Since they have reached a personal agreement with Gervinho, they will contact Parma again at the Winter Window in order to sign him.